Maybe it’s time to reconsider leadership. Women represent just 5% of Fortune 500 CEOs and are only 6%of all Venture capital board representatives. It seems obvious that when it comes to leadership, maybe women just don’t have what it takes.

I have the privilege of being a speaker and trainer to leaders and CEOs across the globe, men and women alike. Well…if i’m honest…it’s mostly men. And the more I research it and collect feedback and data, the more I think I’ve landed on the top three reasons that women can’t lead. So without further ado, here they are!

Women lack “leadership” qualities. It’s true! When you look up the definition of “leadership” in the Merriam-Webster dictionary, you get a person who has commanding authority or influence. Synonyms include boss, boss man, head man, helmsman, kingpin, master, higher-up, lead man, dominator, overlord, king, prince…hmm. Where are my queens in there? It doesn’t actually feel like a particularly welcoming space for a woman. While I’m making a sweeping generalization here, women biologically are more driven to collaborate, to organize, and to resolve conflict and problem-solve together, rather than as a commanding authority. While it might be easy to say well the dictionary is just a little behind and stuck in a patriarchal-bordering-on-misogynistic scope of traditional leadership, we can’t place all the faults on Webster. It’s how we as a culture have accepted the definition. Otherwise, we wouldn’t see that 91% of the top 10 leadership books from the last 10 years are written by – you guessed it – men. (White men, in case you were wondering.) Let me be clear: a lot of those books actually dive into very feminine ideas around leading collaboratively with empathy and vulnerability, and there are certain times when a leader does have to stand up, stand out, and be an authority that drives the team forward in a commanding kind of way. My point here is that men don’t make bad leaders, but women have been inherently labeled as unfit for leadership by the traditional definition. We just don’t fit the mold. It’s like asking a dolphin and a monkey to have a race up a tree – whoever wins is the best leader. Um…what if the next problem that needs solving is in the water? The more we can be conscious of the ways we define leadership, it’s my hope that we will begin to see those paradigms shift to better incorporate and honor the entire spectrum of traditional masculine and feminine qualities as equally valuable in leadership.

Women spend too much time and focus on the home and their families. Uh…no. Look at the amount of time we spend doing other work. For men and women who both worked outside the home, there was a 37% difference in how much time women spent doing unpaid work – that’s the equivalent of 95% more 8 hour work days per year – unpaid. Add to this the wage gap of earning only 79 cents to a man’s dollar in paid work, and the difference becomes glaring. You know what? I agree! Women DO spend too much time and focus on the home and family, but that’s not resolved by keeping them out of leadership positions. That’s resolved by having partners step up more at home and having businesses honor and respect paid family leave for all genders.

Women are too hormonal and too emotional. True, we do have hormones and emotions. What’s false is that men don’t. Men have a daily cycle of testosterone that’s incredibly sensitive to stress, and scientific studies have found that testosterone has been linked to financial risk-taking behaviors, something I’d suggest is pretty important to control if you’re in a position of leadership. Look men, I’m not saying you can’t control your testosterone surges, but if that’s the argument we’re going to use for why women can’t lead, we just want to level the planes a little bit.

So there it is – the top three reasons why women can’t lead. In case I wasn’t clear, I don’t think the issue is actually with women. Women can make exceptional leaders. Maybe it’s time we stop blaming women and instead turn our attention to redefining the systems and structures and even the very word leadership to be more inclusive for all genders. From there, I’m pretty sure we’ll see the very best of all genders emerge in leadership spaces.

Until next time, stay fearless! 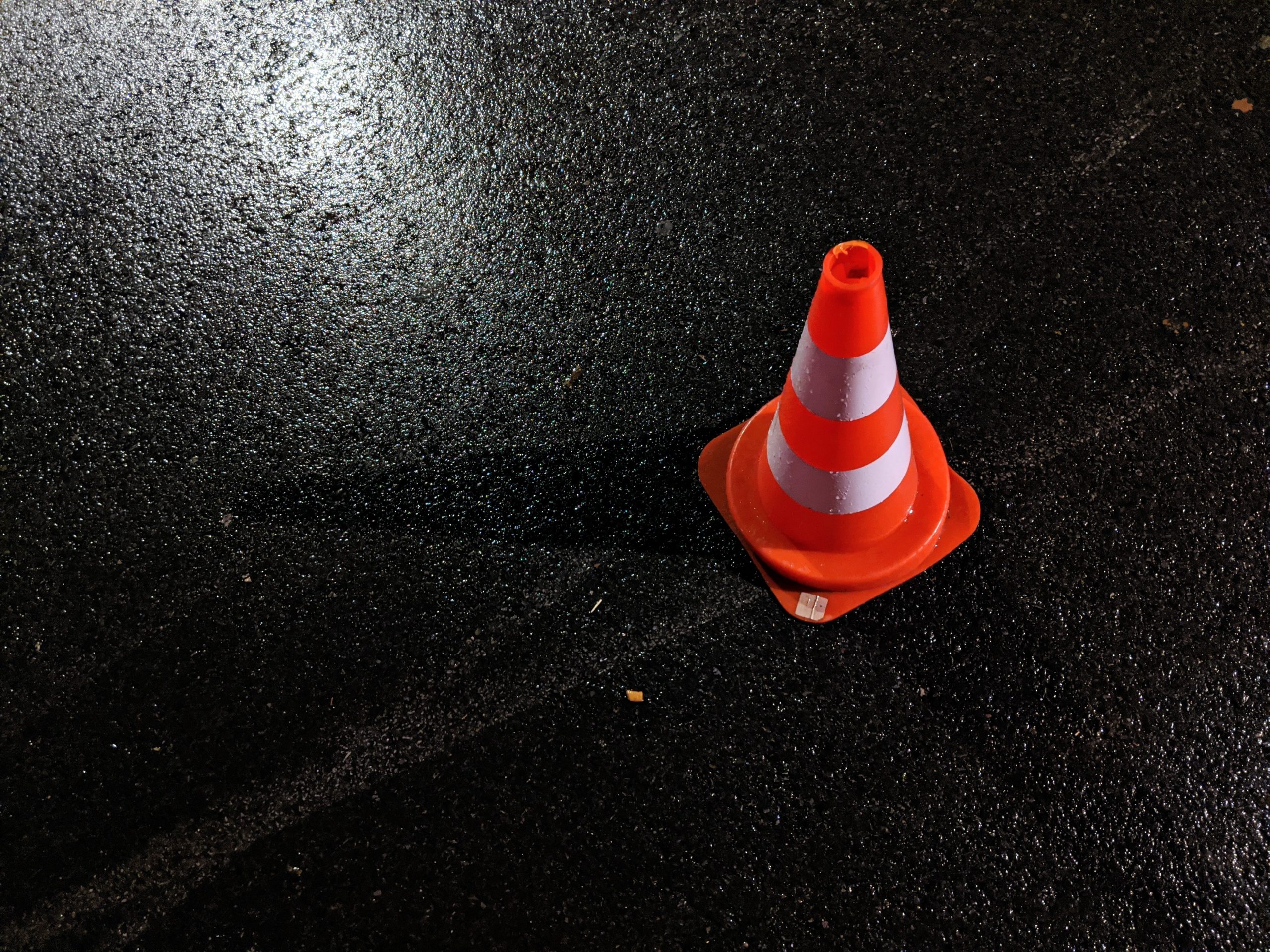 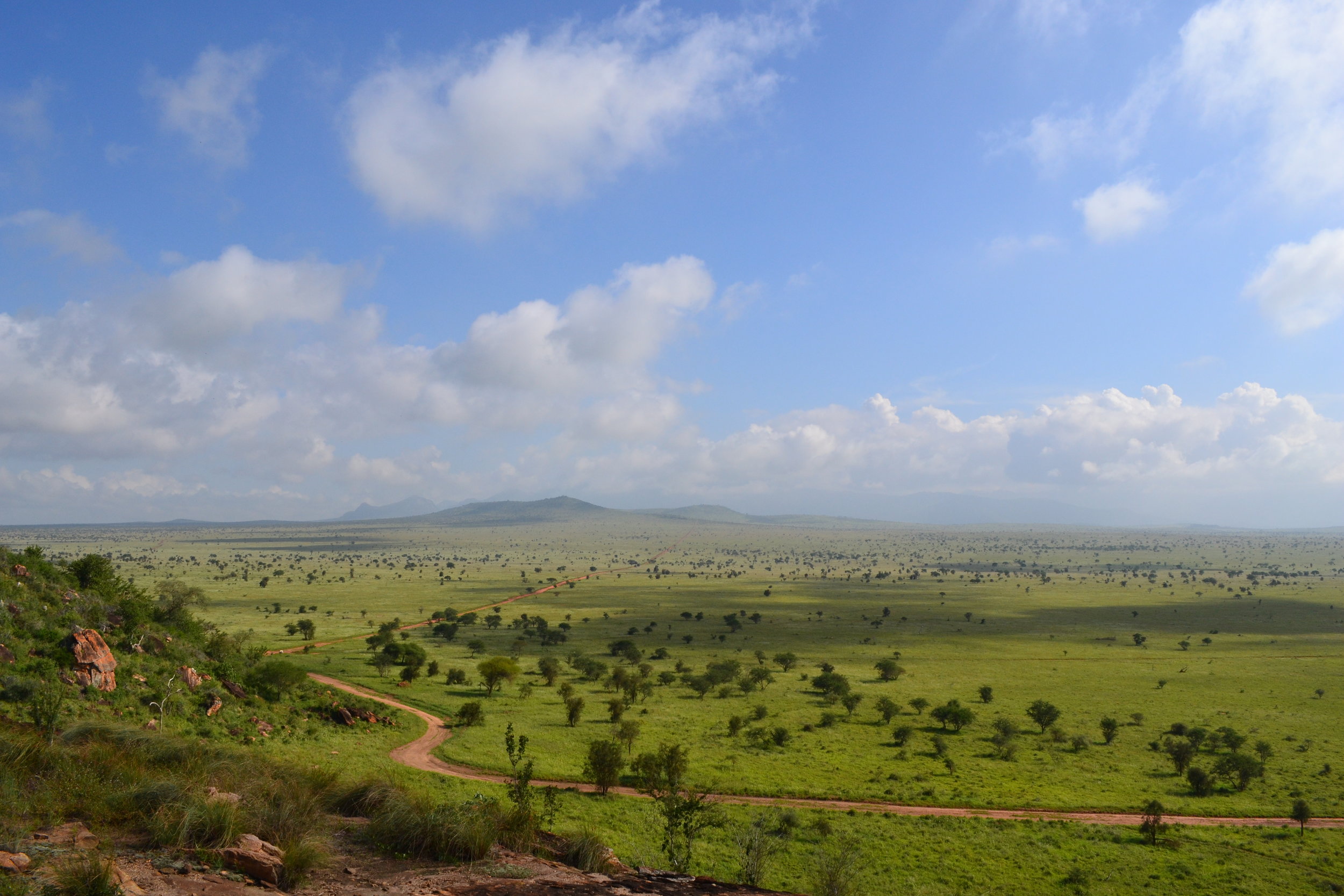 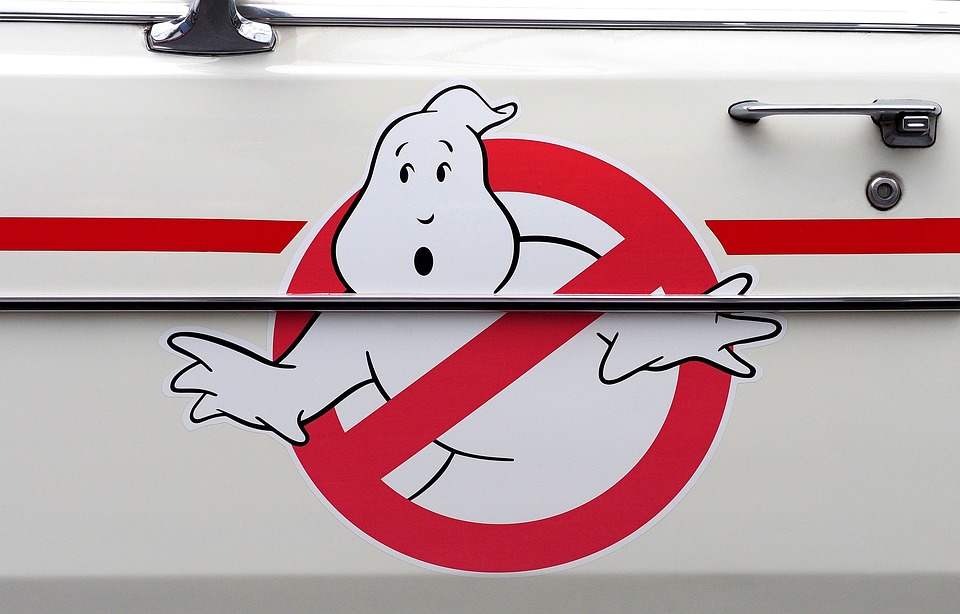 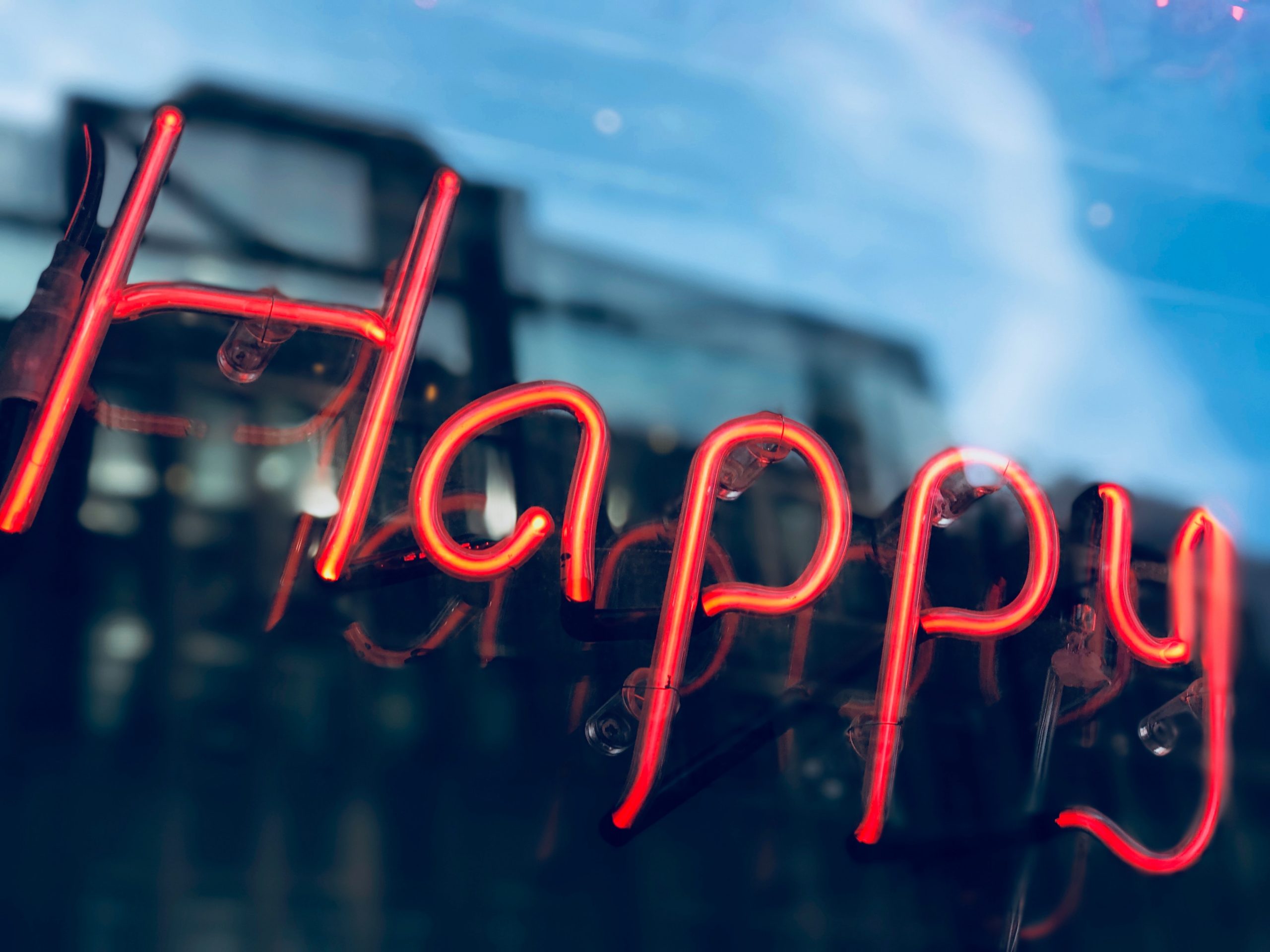 The Winner Effect: The Science of Success and How to Use It 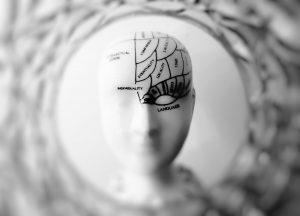 Are you still not paying attention to your stress mindset?
Rebecca Heiss
She is the founder and CEO of icueity, a continuous 360 review app providing users ongoing fearless feedback and challenging them to grow in self-awareness, and author of the acclaimed new book, Instinct: Rewire your brain with science-backed solutions to increase success and productivity. Rebecca’s lives in Greenville, SC with her two spoiled rotten dogs, Guinness & Murphy and the (non-dog) love of her life, Dermot. Every day she tries to live her life motto: Spread happy.