Now more than ever, as our world seems to be torn between various factions who believe one thing or another, we need to develop our communication skills especially with a nod toward empathy. To me empathy is about accepting the truth of another and reframing it to fit your own. It’s very easy to look at social media content and just see “facts” being blasted back and forth at one another…

This is my belief, well that’s not true, here’s my belief!

…without any attempt being made at actual conversation.

One of the principles I rely on a lot in my leadership trainings is using the concept of “Yes….and….” We all have our own rules, and ideas and beliefs and when someone invalidates our truths or ignores them by shooting back a conflicting alternative, we are quick to write these people off as being dumb or clueless without ever pausing to question our own assumptions. If we want to be heard, we also have to listen. Instead of dismissing the claims of others let’s engage people whose opinions differ from our own by practicing “ yes and.” Yes and allows everyone to engage in conversation first by stepping into the space of acknowledgement….

“Yes Nathan, I see that you believe this to be true….”

You’ve validated that Nathan believes strongly in his concept and have shown that you’ve listened to him with intention. Now and only now, having stepped into his space can you add the and…..

“Yes Nathan, I see that you believe this, AND have you considered how that will affect XYZ?”

At this point you’ve empowered Nathan with your own truth. He has an opportunity to reflect and to recognize that,

“Wow…maybe that isn’t such a great idea.”

Alternatively he may also return with,

“YES Rebeca I have considered XYZ AND have you seen the effects on ABC….”

I might never have considered the effects of ABC. Turns out, his idea might not have been so bad after all, but we never would have come to that conclusion if we weren’t first willing to engage in empathetic communication.

Be curious! Continue to ask questions.

One of my favorites is “Tell me more about that. Help me better understand your perspective.”

As we lean in to better understand the perspective of others, let’s listen with the same open mind and curiosity with which you’d want others to listen to you.

Keep growing together, asking “Yes and,” and staying curious and kind….and fear(less). 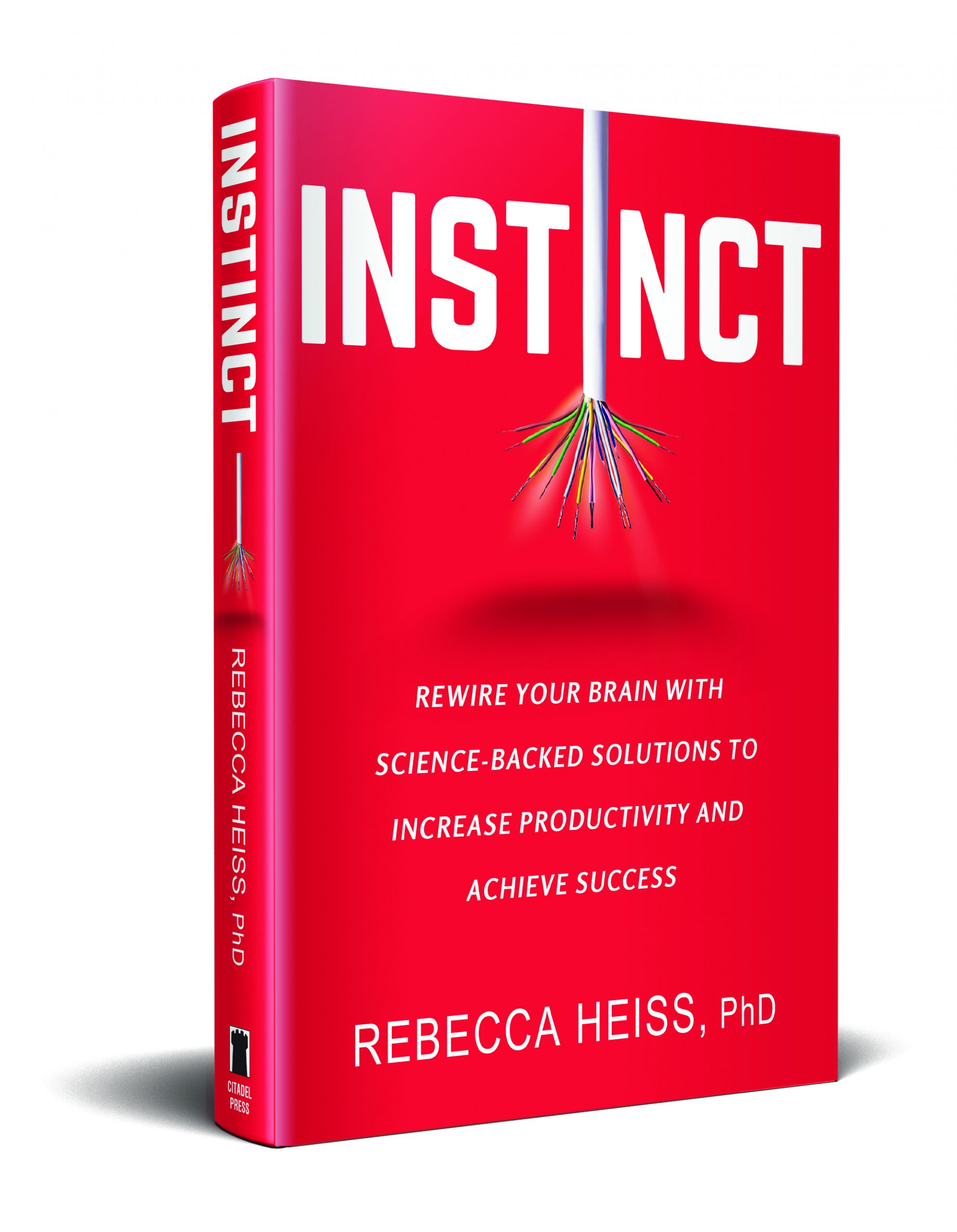