So to round out the week’s focus feature I want to take a slight detour in the computer-brain theme.

The great folks at BigThink are helping me to do that with this fascinating article about how brain science is really more like…umm…quantum mechanics. Yikes. As if this stuff wasn’t complicated enough. Let’s break it down:

A team of researchers has determined that while our choices and beliefs don’t often make sense or fit a pattern on a macro level, at a “quantum” level, they can be predicted with surprising accuracy. In quantum physics, examining a particle’s state changes the state of the particle—so too, the “observation effect” influences how we think about the idea we are considering.

[After a meeting]… “if someone asks, “Did it go well?” we immediately think of ways it did. However, if he or she asks, “Were you nervous about the meeting?” we might remember that it was pretty scary to give a presentation in front of a group.”

So be wary of how you ask a question, and respectively, in how you respond. The language you choose could change the behavior of you, your team, and the ultimate success of a project. Focus on the good stuff and you’ll find these behaviors and emotions will be remembered. 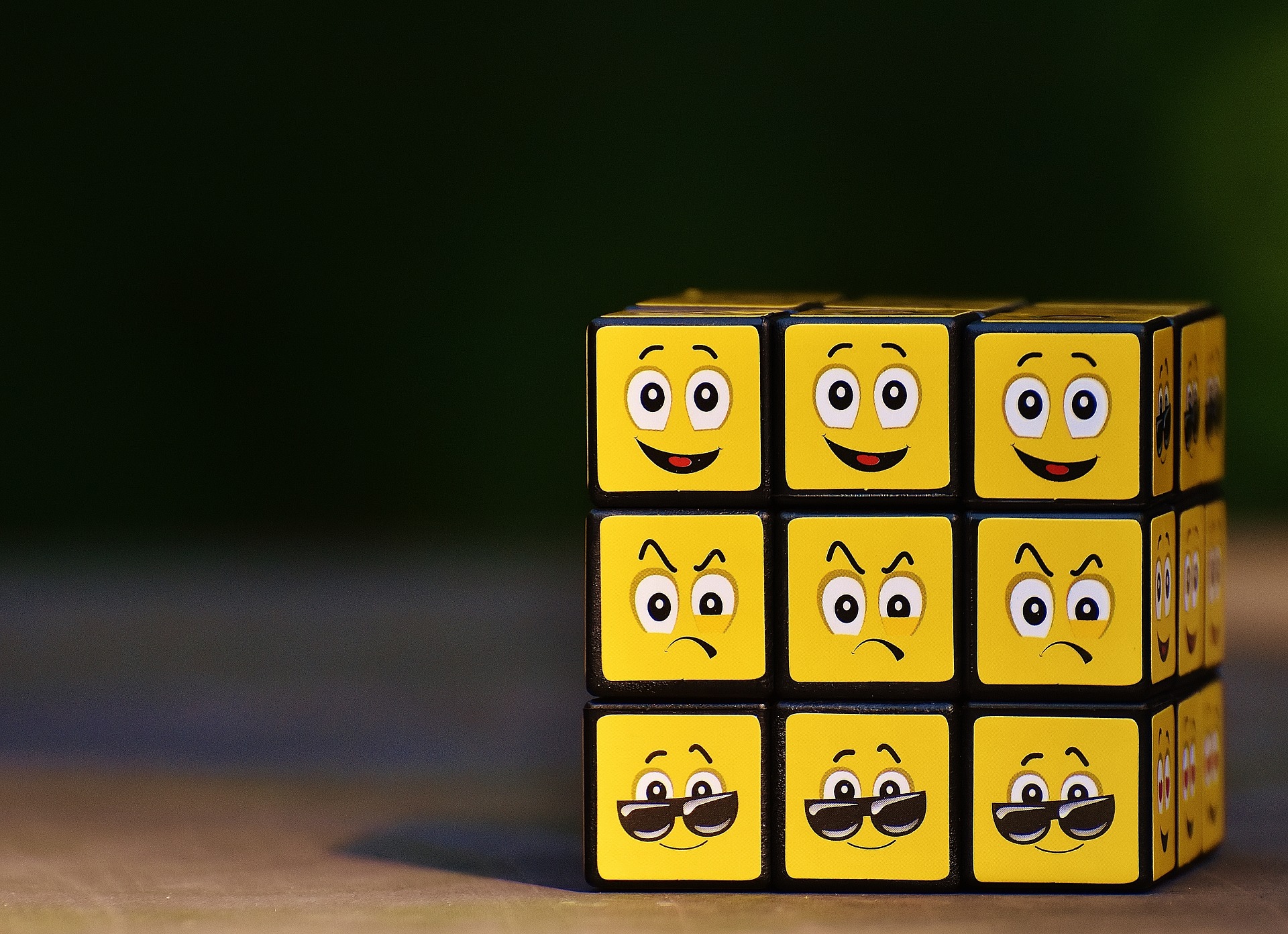 The framing of a question can make all the difference in the tone and behavior of the respondent. Focus on the positive and your team will find the happy.