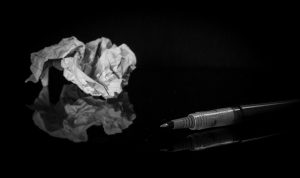 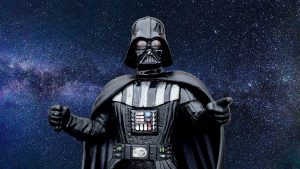 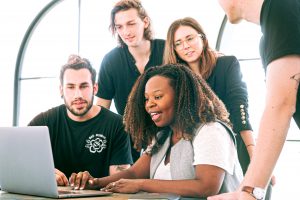 What are the workplace rules? Who writes them and who is expected to play by them? Are you aware of how you might be enforcing them?