Tony Robbins was recently in the headlines joining the list of literally hundreds of powerful men who have been accused of sexual misconduct since the resignation of Fox News host Bill O’Reilly in April of 2017. With the onslaught of media attention going toward the #metoo movement, it begs the question: Why don’t men just stop behaving like this? If any of these men were thinking consciously about the consequences of their behaviors, it’s doubtful they ever would have engaged. Career after career has gone up in smoke, not to mention the personal fallout that many of these men have surely suffered. So why don’t these severe consequences seem to limit this behavior? I suspect that our biology is leading the charge down this dark path.

The consequence and rules of a civilized society are relatively new, while our desire for sex is one of our most natural, basic instincts. As is our desire for food, and sloth, and frankly every one of the other so-called seven deadly sins. Each of these seven, lust, gluttony, sloth, pride, greed, envy, and wrath, has been biologically highly relevant to our ancestors’ survival. Remove any one of these “sins” from the natural world and likely, the genes of that individual aren’t passed along to the next generation. Imagine an early human who wasn’t greedy and gluttonous when it came to putting away food for a scarce winter. Pride was essential for men in particular who needed to do all they could to boost their status, as this was how potential mates would deem them desirable…or not. 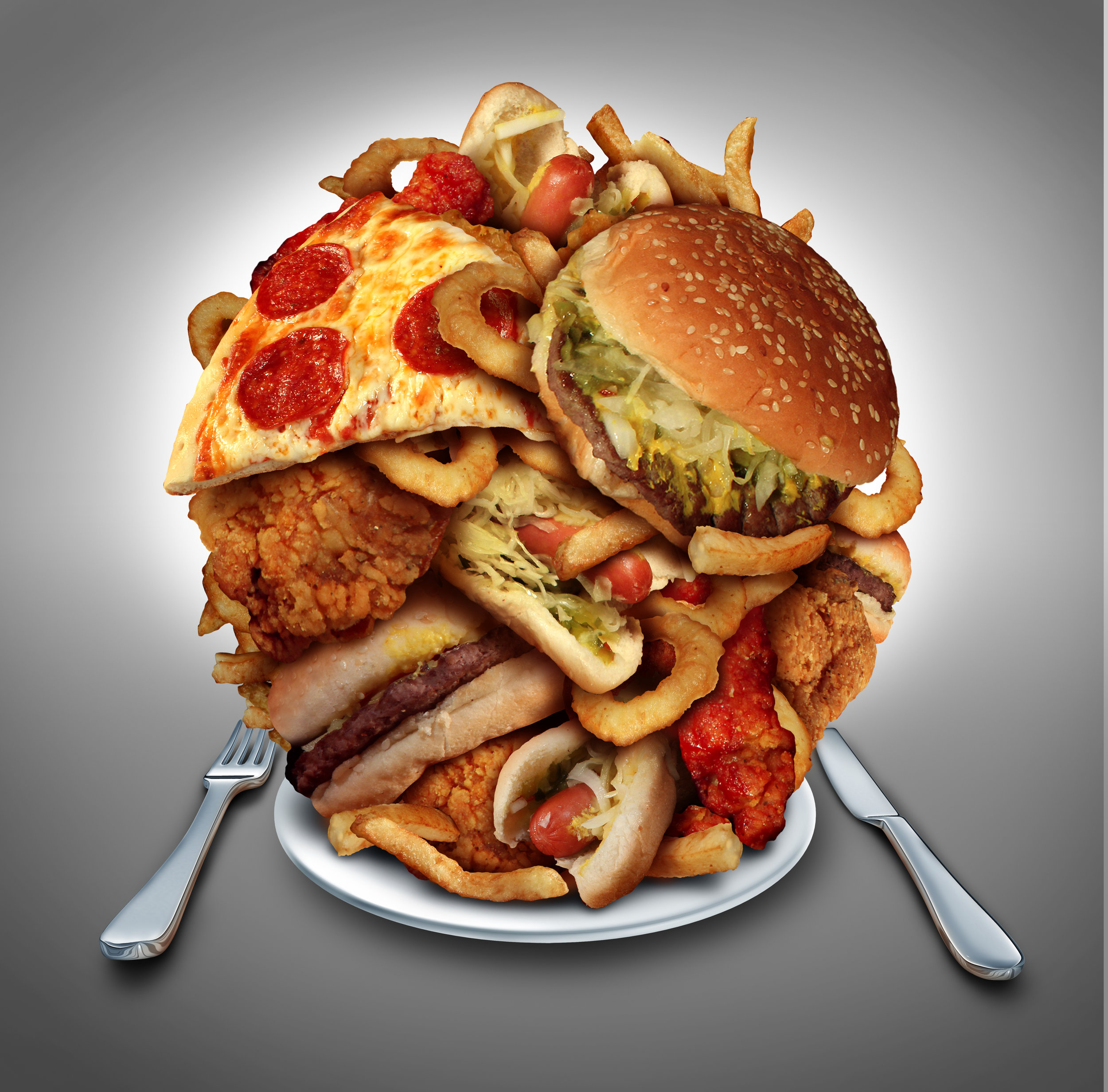 But what happens when these natural instincts are removed from the scarce world of our ancestors? What happens to our instincts in the world of abundance in which we currently find ourselves? Quickly the same biological virtues that allowed survival and reproduction in our previous environment turn to vice.

The brains of Tony Robbins and Bill O’Reilly and Harvey Weinstein, and frankly all of us, have been evolutionarily conditioned to be lustful, prideful, and greedy. Such behaviors are what drove those genes to survive under ancestral conditions. But today, when environmental conditions have shifted so rapidly, men who find themselves in a position of great power have unprecedented access to potential mates, and unlike our female ancestors who might be lucky to have such a strong provider, not every modern female such powerful men encounter is quite as willing or excited about their advances.

As our ancestral environment rapidly shifted from one of scarcity to one of abundance and choice, new cultural norms emerged as well. Philosophers and religious institutions began creating rules and laws to help govern and control biological instinct in these abundant times, and while consciously we might agree to abide by these more “civilized” rules, that doesn’t stop our more fundamental biological behaviors from shining through—often to our own detriment.

I do believe that our slower-moving biology will eventually catch up to the momentous environmental and cultural shifts our species has experienced in the last 100 years, but not before many more of us fall into these biologically driven poor choices. To the powerful men out there still fighting their natural impulses in a world of abundant choice, stay strong. Our unique abilities as conscious humans give us the power to separate our biology from our immediate behaviors. It may not be easy, but it is our choice.